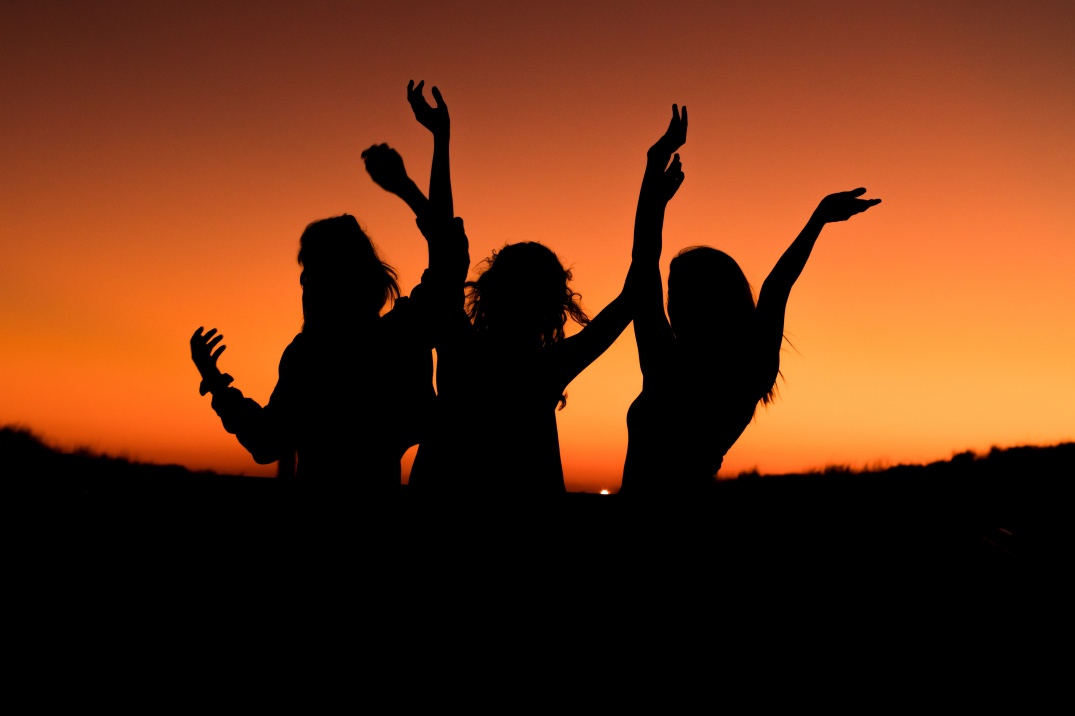 My friend told me that she started to read the Bible for the first time but put it down after reading a sexist attitude towards women within Genesis. Today, many people struggle to accept some of the values written in the Bible as they seem dated and oppressive. I’d like to address the topic of women in the Bible and challenge these issues connected to sexism.  Whether you are Christian, non- Christian, male or female, many find it hard to read the biblical words ‘I do not permit a woman to teach or to exercise authority over a man’ (1 Timothy 2:11-12). I certainly do, but hear me out! My argument is that Jesus walked this earth over 2000 years ago, and so it is almost impossible for the Bible to make sense in every cultural context covering over 2000 years of human civilisation. Despite this, within his time period and cultural context, Jesus challenged  social expectations towards women.  There are many interpretations of the Bible and so this is one. Bare in mind – Christians in different countries and churches may disagree with me.

Let’s begin with the whole men are in charge thing. In the Bible, it commands that men are the head of the family and should take responsibility. If you consider Jewish society in AD 27-29 women were uneducated and generally unemployed. They were barely allowed to talk to men who were not their husband or a family member. Therefore, at the time I believe that it made sense for men to take responsibility for providing income and putting food on the table, as independent women rarely survived. However, in Ephesians  5:21 it does state that a man and wife should ‘submit to one another’. This suggests mutual respect and submission from both men and women. Today in the UK, for example, women have more opportunities to support their families financially; however, I know the gender pay gap still exists. Nonetheless, as a result of gradual cultural shifts related to household management and economic factors,  I believe that men do not have to solely exert authority and responsibility over the family.

In terms of women teaching at church, part of the Christian faith involves prayer and callings. God guides men and women and leads them on a particular path. I know many Christian women who have been called to ministry and leadership at church. I see it like this – if someone leaves you a note telling you to meet at 1pm but they talk to you more recently and tell you in person to meet at 2pm, you would go with the most recent time. Yep, the 1pm is the Bible and the 2pm is God’s active voice. Sometimes people get this wrong and misjudge God’s intentions. However,  I believe that women today are more than capable at leading in a church and some are blessed and called to do so by God.

Another point I would like to make is that Feminism (the social, political and economic equality of the sexes) confronts gender expectations and was very controversial when it took off after the Second World War. This parallels Jesus’ actions regarding women. Jesus was known to challenge the status quo by befriending the marginalised and rejected members of society. He was actually very controversial for this and was detested by most religious leaders.  For example, Jesus befriended prostitutes and God anointed one to carry out very important work in the Old Testament. He used Rahab, a prostitute, to help Joshua undergo God’s task by hiding two spies from harm (Joshua 2). Jesus further challenges the status quo by talking to the Samaritan woman at the well who previously married a number of men. (John 20:11-18). This overcomes the social division of Jews who refrained from any relations with Samaritans and contrasts judgemental behaviour towards sex and marriage. Lastly, Mary Madalegne was the first key witness to see Jesus after his resurrection, the biggest and most important event of the Bible (Matthew 28). No ordinary man wanting to prove such a miracle would use a woman in that time of history! However, Jesus decides that Mary is worthy of seeing him first and telling the of his resurrection.

Finally, parts of the Bible seem dated, but this does not mean that it is relevant today. Rather, it can be interpreted and understood more accurately when the context is considered. Overall, Jesus empowered and loved the most marginalised of women. In this way he rebelled against social expectations, which is the very opposite of being old-fashion or oppressive. Today many Christians, including myself, support women in ministry and believe in gender equality.

I pray that God fills you with courage to pursue the dreams that He has put on your heart. God cherishes you and you are strong and brave. As you read this, I pray that God’s presence touches your heart and that you would see yourself as a courageous woman made for great things. Amen.